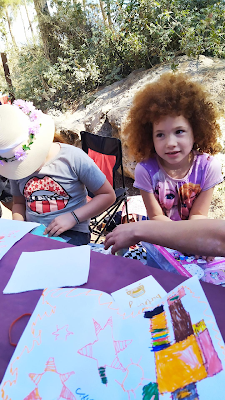 We celebrated the birthdays of two grandkids in a park in Harish.

At home went to sleep my siesta and dreamed of Hungary after its liberation by the Red Army. The Communist government organized public trials against Zionist leaders, and hanged Rajk who was no Zionist but Communist from a non-Soviet fraction. Rakosi and Gero were interrogating me and I told them that we Zionists had no interest at all in the regime and its intrigues, we had dollars from American donors, which were most valuable in post-WWII Europe. I proposed a discrete transfer of Hungarian Jewish survivors to Eretz Israel. They were interested and assigned me a side office to organize it. 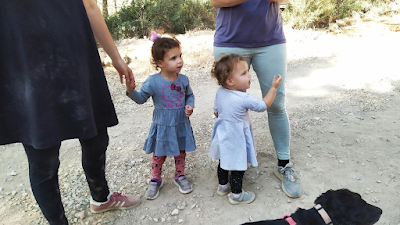 All my life had this recurrent dream of saving Hungarian Jewry. 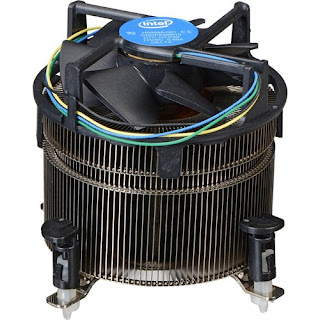 They had a very decent and profitable year, yet the stock fell 10%. The commenters say it is because of expectations, they have a large capex that will start to pay back in two years. INTEL is very cheap, compared with Taiwan Semi and others. I'd buy but I am much concerned about America as a country.
Posted by J at 9:34 AM 1 comment: 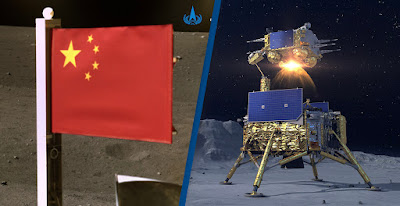 I used to worry that Xi’s big idea — “Made in China 2025,” his plan to dominate all the new 21st-century technologies — would leave the West in the dust. But I worry a little less now. I have great respect for China’s manufacturing prowess. Its homegrown chip industry is still good enough to do a lot of serious innovation, supercomputing, and machine learning.

But the biggest thing you learn from studying the chip industry is that all its most advanced technologies today are so complex — requiring so many inputs and super-sophisticated equipment — that no one has the best of every category, so you need a lot of trusted partners.And if China thinks it can get around that by seizing Taiwan just to get hold of TSMC, that would be a fool’s errand. Many of the key machines and chemicals TSMC uses to make chips are from America and the European Union, and that flow would immediately be shut down.Nope, you can’t make the best chips in the world today without silicon or trusted partners. And everything that Xi is doing — from Australia to Taiwan to Jack Ma — is driving them away. As one U.S. chip executive said to me of Xi, “The Chinese have replicated and mimicked,” but they have never created the kind of ecosystem like TSMC’s, “because there is no trust.”
It seems to me incredible that for the NYT - the most serious paper in the world - the Chinese are incapable of outcompeting INTEL and TSMC because the Chinese have no trust and cannot have trusted partners. The Chinese, he quotes, have replicated and mimicked, but have never created...". What an imbecility! It is almost racist...  One has only look at China 2021 (or better, to Chinese robots on the moon and Mars) to understand Chinese capabilities. To write that they cannot do it because they are untrustable is nonsense. It only points to the desperation of the American and world industry. Not long ago, the same was said about the Japanese, till they destroyed American electronic, photographic and auto industries.
I am not happy about the Chinese destroying INTEL but any action must be based on truth and reality, hard as may be, and never on racist phantasies.
Posted by J at 8:55 AM No comments:

Distracting the Builders of Israel 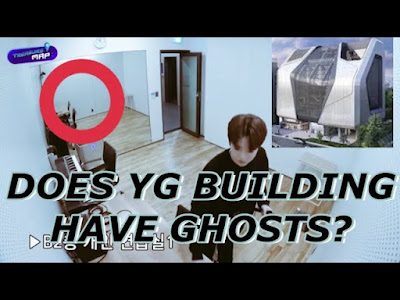 Building is the largest sector of the economy and thousands of parasites are asphyxiating it. Now a new - and very powerful - predator has appeared: the Ministry of Health. They are demanding vastly more comprehensive studies of the health influences of standard building projects. I am familiar with menstruating secretaries complaining of headaches because of the bad vibes of the building. Fen shu is a very effective remedy. But even today, you cannot build a mini boutique hotel without years of planning and permitting. More work for ghostbusters, and for encyclopedic permitting experts like me, but I am already overworked and over-scheduled. And I reached a point where I'd prefer a meaningful, ethical type of work.
Posted by J at 12:44 AM No comments: 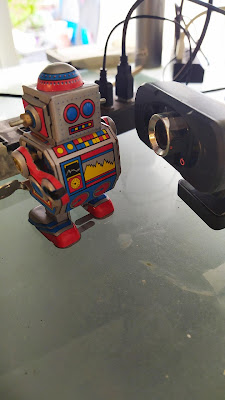 And the Lord God formed man of the dust of the ground, and breathed into his nostrils the spirit (nešāmâ) of life; and man became a living soul.—Genesis 2:7; cf. Qur’an 32:7-9.
I breathed in its nostrils and now the metallic creature got a living (clockwork) soul, yet shows no signs of intelligence, artificial or otherwise. Maybe it is my soul the one missing intelligence. Now, the robot is working and I am playing. Wasting time, anyway.
Posted by J at 1:10 AM No comments: 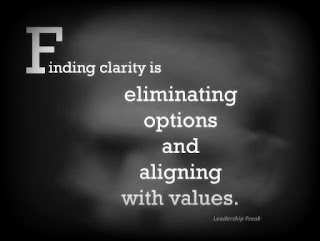 I think of inflation as causing the following problems: it rewards the most alert and aggressive economic actors, and it punishes people who are passive and habitual; it interacts with the tax system to reduce productive investment; and it makes planning for the future difficult, particularly when it comes to buying a home.

I also think that inflation hurts the middle class and the poor more than it hurts the rich, because inflation creates confusion, and rich people are better able to navigate through the confusion. 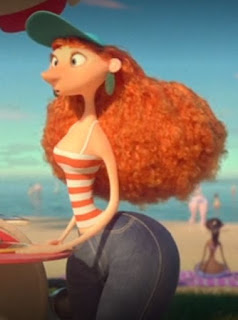 Yesterday my daughter (26 y.o.) took us out to a crowded "hipster" coffee house. The waitresses circulated among the public seated on low chairs. I am an old flâneur yet never experienced such impressive big asses at eye level and zero distance.
Posted by J at 5:31 AM No comments: